Hootsuite Inc. is considering a sale that would value the Vancouver-based social media management company at US$750 million or more, according to a report from Reuters. 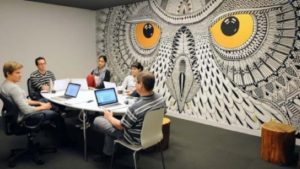 Sources tell the news agency that Hootsuite has enlisted Goldman Sachs Group Inc. to assist with a potential sale.

Hootsuite has also been the centre of speculation over the years for a possible initial public offering.

The following March, Hootsuite announced it had entered into a credit financing agreement for up to US$50 million in growth capital from CIBC Innovation Banking.

Hootsuite did not immediately respond to a request for comment from Business in Vancouver.